Have you just searched google or asked Alexa to find Morden Scrap Cars companies? If that’s the case, you will be glad to know that MJ Recovery can solve your end of life vehicle problems.

Suppose you live in Morden and have an unwanted scrap vehicle that you no longer want and would like to avoid paying through the nose for the hassle of getting rid of it.

MJ Recovery has been helping Morden residents from all walks of life with car scrapping for around thirty years. 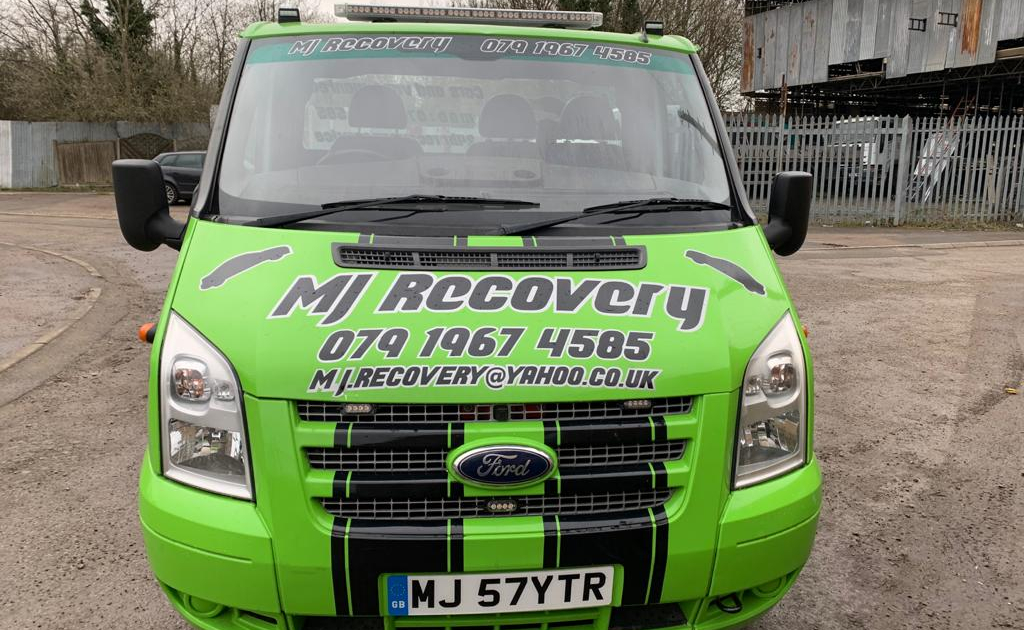 We pick up Morden scrap cars throughout Surrey, London, and Kent each day. Making sure that we pay the best price for the vehicle owners, rescuing them from storage and parking charges that are often totally ridiculous.

Getting rid of your Morden scrap car with MJ Recovery couldn’t be easier. We’ll even endure all the paperwork for you.

Can MJ Recovery Help In Morden Scrapping My Car?

Without a doubt, MJ Recovery understands the importance of knowing that your End of Life Vehicle has been professionally and responsibly disposed of. As an associate with a long-standing Authorised Treatment Facility, our clients can implicitly rely on our vehicle scrapping services. We are proud to be deemed a preferred choice for all their car recycling needs in Morden and across Surrey, London & Kent. 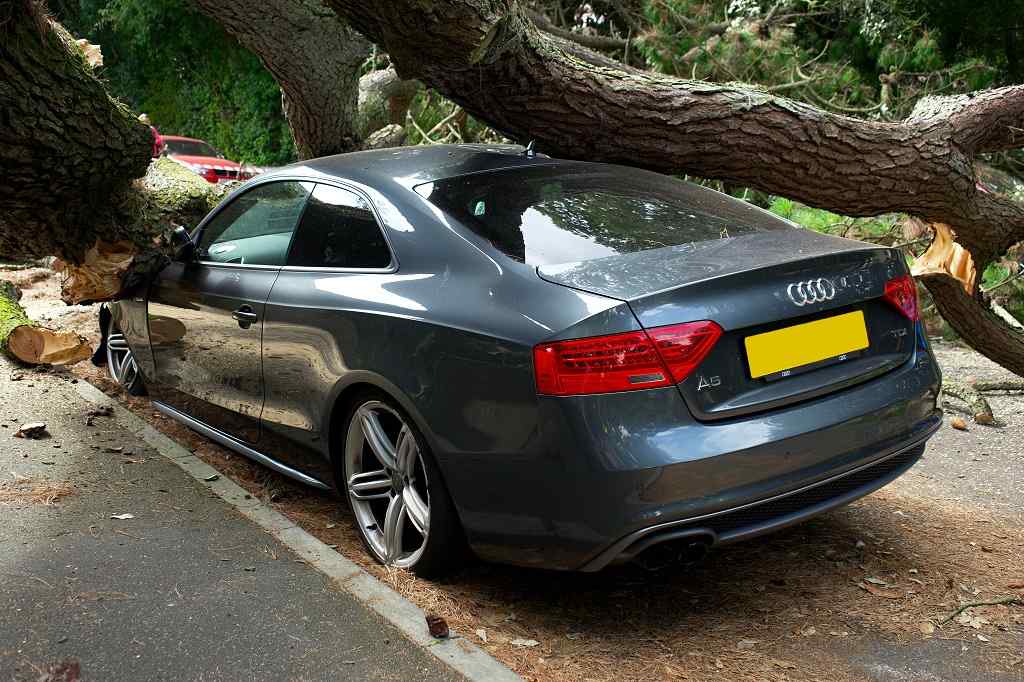 Ready to Scrap Your Car Morden
?

If you own Morden scrap cars that are taking up space on your driveway or draining your bank balance from storage costs, act now!
Obtain a free quote from MJ Recovery today, and we could collect your car inside 48 hours, with the funds paid into your bank account the same day in most cases.

You can typically expect to pocket up to £200 for scrapping a family-sized vehicle, so don’t delay. With MJ Recovery, vehicle scrapping is a doddle, just another reason that we are the Morden car scrapyard to use. If this all sounds like a pipedream, we believe that the proof of the pudding is in the eating! So give us a call and take a big bite of the MJ Recovery service today. We handle the necessary paperwork for every customer that confirms that you no longer own the vehicle in question.

We guarantee competitive quotes, for Morden scrap cars with quick collections around London and the southeast, immediate payment and we handle the DVLA paperwork for you. 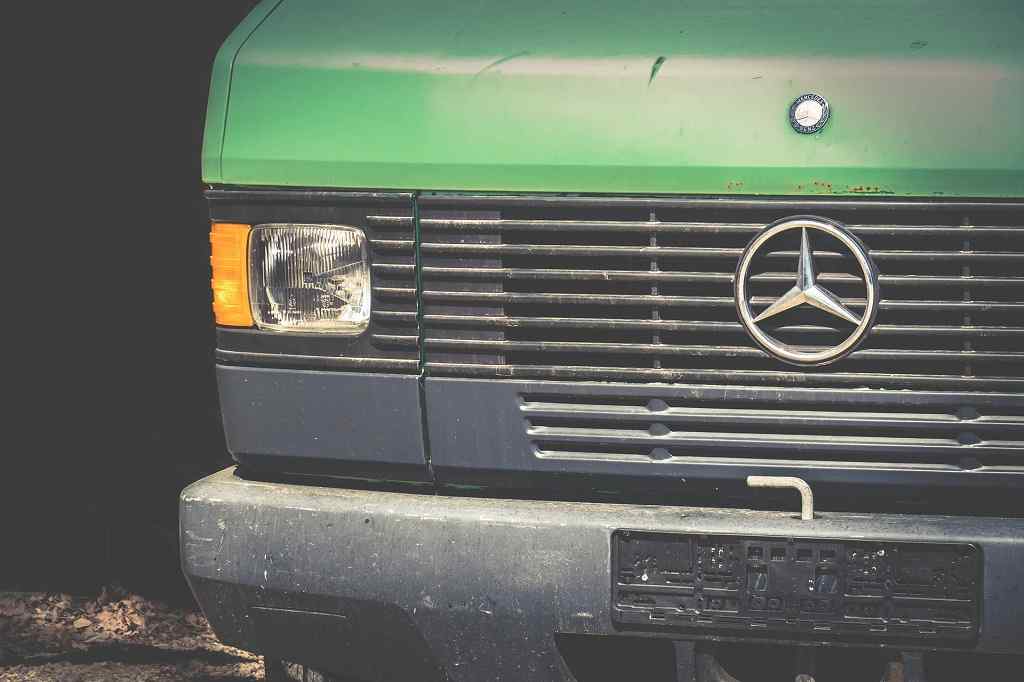 Call us for your Morden scrap vehicle collection NOW!

Although we are established vehicle scrapping professionals, we also provide a complete breakdown recovery service!
We will continuously strive to surpass any quote given for our excellent recovery service. Whether you are in Morden, Surrey, London or Kent, we make it our mission to get to you as fast as possible.

A Few Of Morden’s Interesting Facts …

Morden is a neighbourhood and town in the south of London, within the London Borough of Merton.

Morden’s name may have emanated from the Common Brittonic words Mawr and Dun, which translates to “The Town on the Moor”.

Human settlements in Morden date back to the Iron Age era when Celtic tribes have colonised sites around Wimbledon. Still, the first meaningful development in Morden was the construction of the Roman road dubbed Stane Street between Chichester and London.

In 1086, the Domesday Book documented the area as Mordone, a territory of Wallington Hundred. It was controlled by Westminster Abbey.

One of the chief residential developments in the 1930s was the St. Helier estate, constructed by the London County Council to house employees from inner London and anointed in honour of Lady St. Helier, an alderman of the LCC.

The estate was the most prominent local authority development in South London and had its road names arranged alphabetically, from the northwest corner (Abbotsbury Road) to the southeast corner (Woburn Road). Reflecting the previous proprietor of the land by Westminster Abbey, all are named after religious institutions.

Despite London’s suburban evolution, a pinch of the former pastoral essence of Morden has survived. For example, several sumptuous period structures remain, particularly within Morden’s parks and green spaces.

The site possesses a good provision of parks and leafy areas originating from country estates. Morden Hall Park is of distinct note, and the National Trust steers the 125 acres of land. Its main door is just a quarter of a mile from Morden Underground Station.

The most recognised structure in the village centre is “Crown House”. The building was constructed during the 1960s and stands 14 floors high. The concaved frontage of the structure creates some acclaim, as does the “chessboard” fashion abutment of its light and dark facade components.

The structure is now the HQ for Merton Civic Centre and an expansive adjacent library.

Tooting & Mitcham United F.C., who play at Imperial Fields, are Morden’s Non-League football club. Imperial Fields has a total capacity of 3,500 and is situated in Morden.

There are two bordering artificial 3G multi-purpose pitches. These are primarily used for training. In 2012 the stadium was selected as an Olympics Torchbearer change-over point; the torch was taken in by BBC Sport commentator and presenter, Sue Barker.